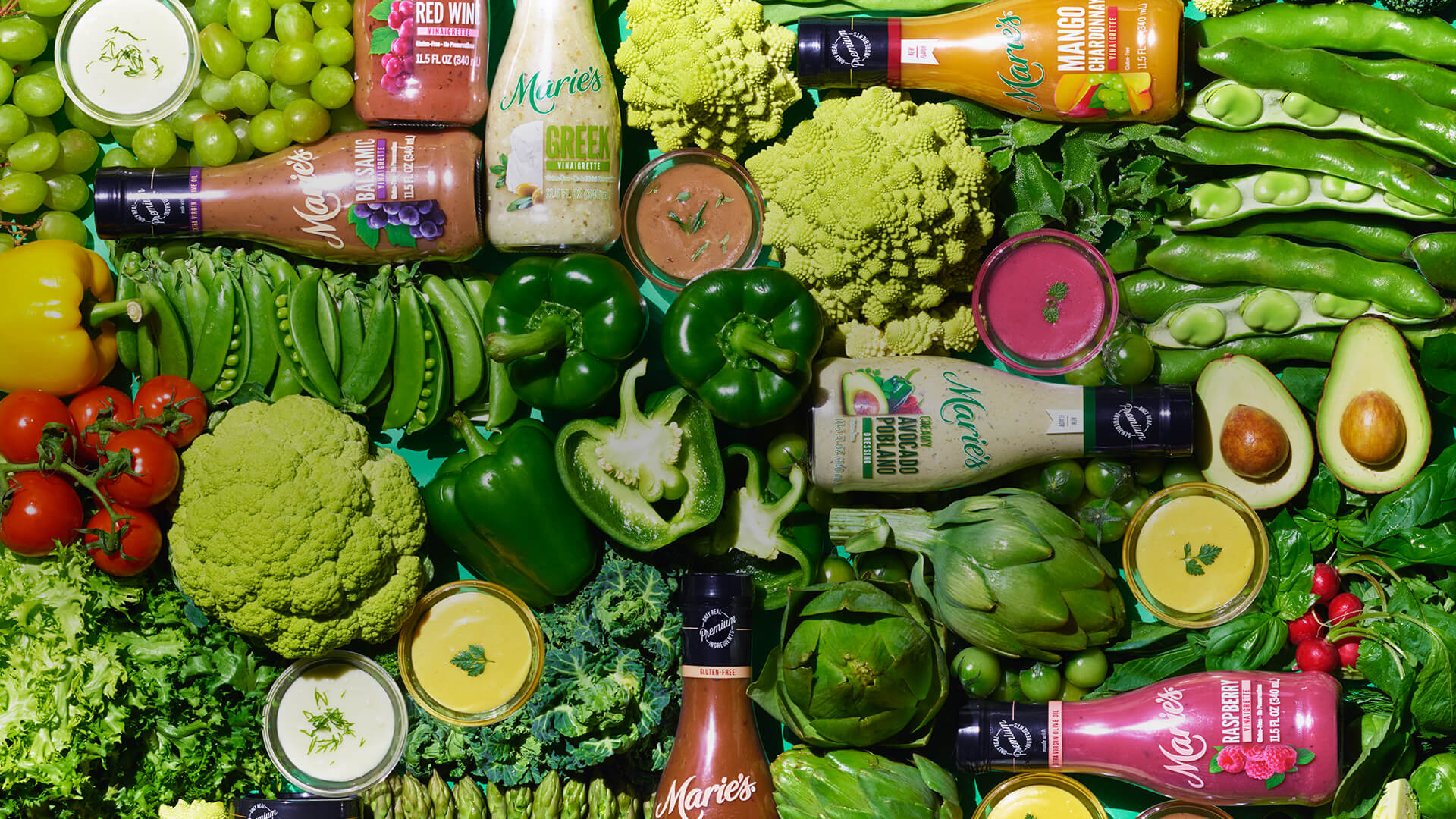 Mitsui is one of the partners behind Ventura Foods, a California-based company that produces some of America’s most popular dressings and sauces. What’s the secret ingredient of its success?

Mitsui has been trading in edible fats and vegetables oils for over half a century. The last couple of decades, however, have seen the company move higher up the value chain, shifting from a model based on trading to one of asset-based investment. That shift inspired our acquisition of Wilsey Foods, a U.S.-based producer of margarine, shortening and oil, in 1989.

The next step up the value-added ladder—which in the foodservice industry means more sophisticated products like dressings, sauces and dips—came in 1996. That was when Wilsey merged with the processed food division of CHS, Inc. a large U.S.-based agribusiness cooperative, to form Ventura Foods. Bringing together the assets of Wilsey and CHS gave Ventura Foods two crucial advantages: a nationwide manufacturing footprint and a diverse product portfolio. 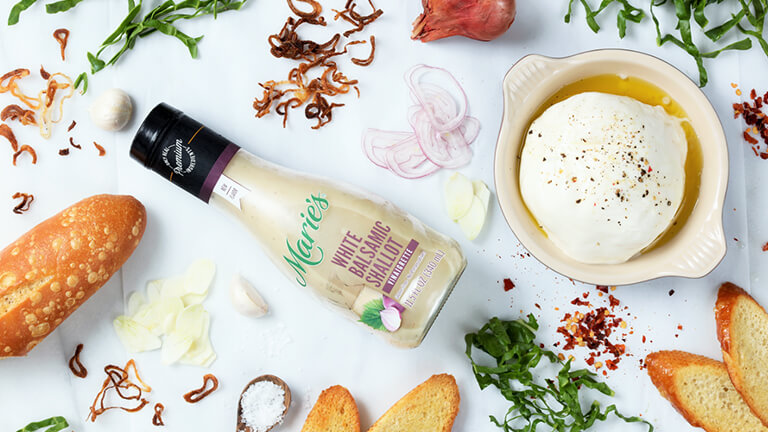 Let’s look at growth first. The history of Ventura Foods is a history of acquisitions. Key buys include the Van De Bergh Foods edible oils brand acquired from Lipton/Unilever in 1998 and the purchase of Marie’s dressings and Dean’s dips businesses from the Deans Foods Company in 2005. In 2016, Ventura Foods made two significant purchases with the acquisitions of the sauce and condiment business of Wing’s Foods Products of Canada and agribusiness giant Cargill’s dressings, sauces and mayonnaise business.

From such deals Ventura Foods gains higher market share, brands with strong equity, and more plants. The company now has a total of 15 manufacturing plants in North America.

Ventura Foods’ international expansion includes focusing on growth markets like Southeast Asia, Mexico, Caribbean and Latin America. To accelerate their success in Southeast Asia, Ventura Foods has recently formed a strategic partnership with Oleo Fats, a leading manufacturer of fats and oils based in Manila. 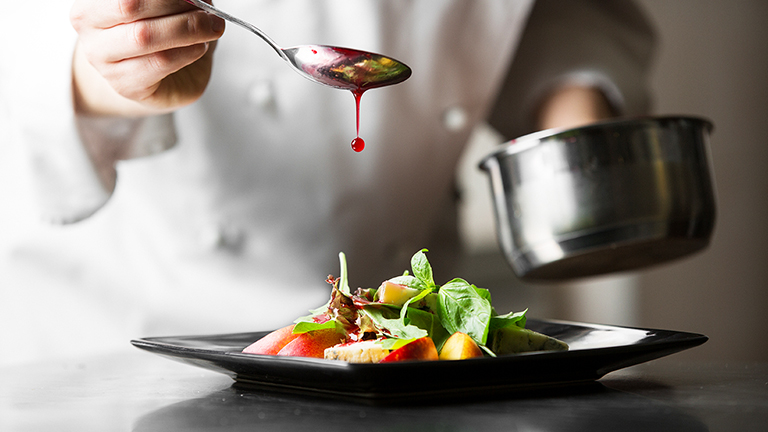 But the “secret sauce” that is really propelling Ventura Foods’ rapid growth is its customer focus and product innovations. Ventura Foods’ mission is to “Help Our Customers Delight Their Customers.” You can see this commitment come to life in many areas of Ventura Foods’ business model. From product customization for many large-scale customers to an insights-led culinary and product development team that creates innovative custom products in the retail and foodservice channels, Ventura Foods is committed to serving as true business partners to help its customers accomplish their business goals.

Mitsui tends to have a representative at the C-suite level in the companies in which it has a certain investment ratio. With Ventura Foods that is not the case. As a shareholder, Mitsui gets to approve acquisitions, new share issues and key executive hires, but it takes no part in the company’s day-to-day management.

How come? The simple answer is: it works better that way. Ventura Foods is a U.S.-focused business that was performing well before we got involved with it. Moreover, it produces classic American flavors primarily to serve the domestic market. Its brands form part the nation’s “shared sensory memory.” As such, relying on local leadership is the smart thing to do: local managers have the right cultural background, sensitivities and skill sets for the job.

The company has certainly prospered under current president and CEO Christopher Furman. A true food industry professional, Furman came to Ventura Foods after 23 years at PepsiCo, where he held key positions including president of PepsiCo Foodservices. Since joining in 2009, he has refocused the company’s identity around “The Ventura Edge,” which serves as a set of guiding principles for the company and its employees, helping to drive profits substantially higher.

From around $800 million at the time of its 1996 formation, Ventura Foods’ annual revenues have risen nearly fourfold to around $3 billion.

Successfully negotiating any differences in culture, corporate structure or business practices, Mitsui, CHS and Ventura have found the path to mutual respect and harmonious collaboration. By combining our know-how, we have jointly created a thriving business that is helping to enrich the culinary experiences of the whole world.