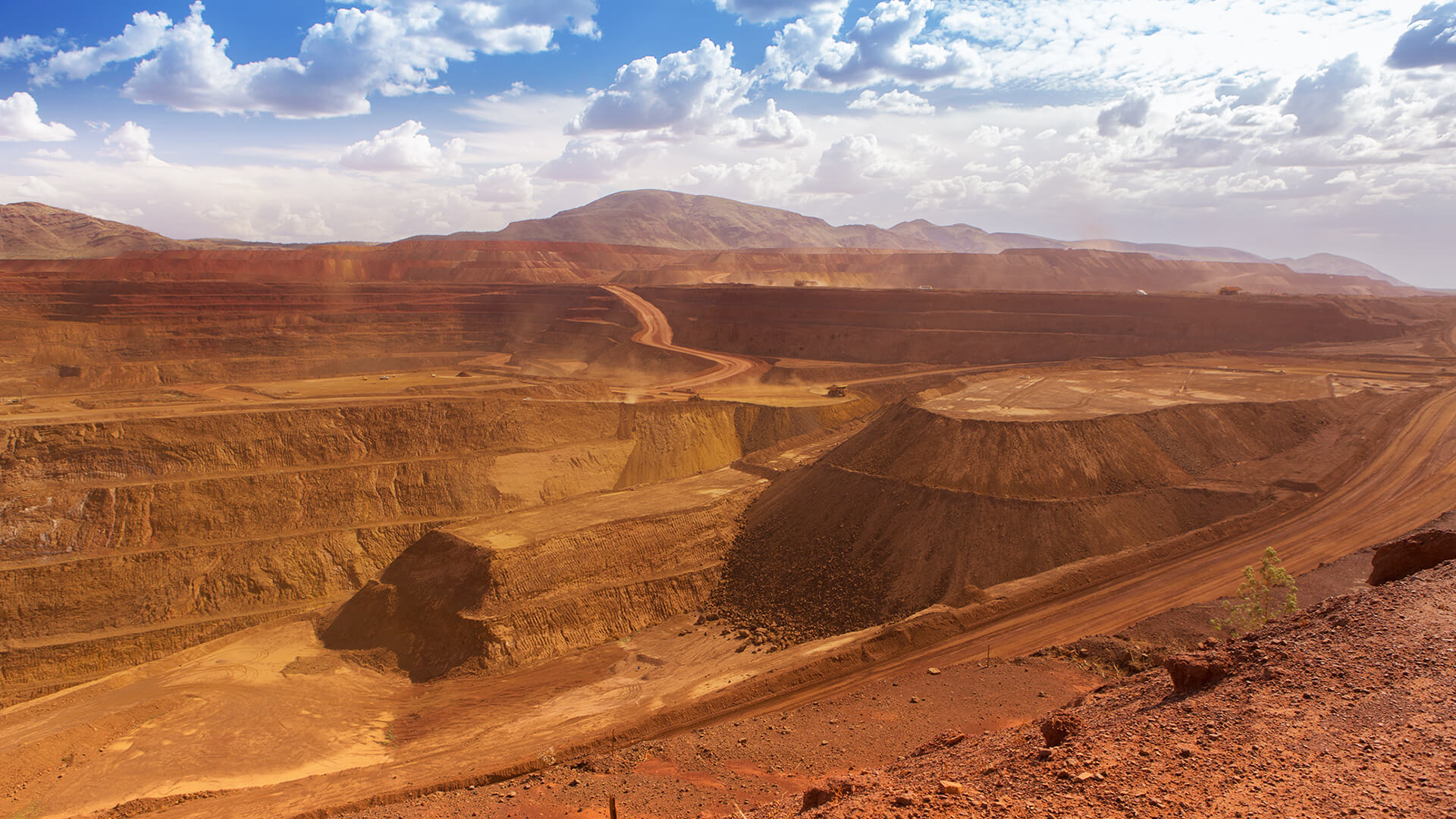 Iron: A key element in all our lives

Mitsui first got involved in iron ore mining in Western Australia over half a century ago. With decades of frontline experience, the company is well positioned to meet the needs of emerging countries, particularly China.

In August 2002, the price of iron ore stood at around US$29 per ton. By August 2008, it had shot up to US$178, an increase of six times in just six years. Voracious demand from China, which in 2003 passed Japan to become the world’s biggest importer of iron ore, was behind this price surge.

The West Angelas mine is owned by Robe River Iron Associates. This joint venture, which began operating in the Pilbara in 1972, currently has three partners: Mitsui & Co. with 33 per cent, mining major Rio Tinto with 53 per cent, and steel maker Nippon Steel & Sumitomo Metal Corporation with 14 per cent.

The idea of developing the West Angelas project was tabled back in the 1970s, but it took three decades for it to actually get under way. Since the mine is located over 400 kilometers from the coast, the exorbitant cost of constructing a railway track from the mine to the Cape Lambert port was one of several factors, along with the oil shocks and labor troubles of the 1970s and 1980s, that held the project back. It seemed as though the West Angelas project would end up as nothing more than a dream, passed down from generation to generation.

Construction of the mine finally began in March 2000. Soon after, mining major Rio Tinto became part of the Robe River joint venture when it acquired the joint venture’s previous majority partner, North Limited, in August 2000. Now, with Rio Tinto as a partner, the joint venture was able to transport West Angelas ore to the coast and load it on ships using a combination of Rio Tinto’s and the joint venture’s own railway lines and ports. Integrating the operation of railways lines, ports, power generation and other infrastructure delivered more cost savings by boosting efficiency and capacity.

Buoyed by robust demand from China, the Robe River joint venture has continued to invest aggressively in West Angelas in the years since. It expanded the capacity of the Cape Lambert port from 55 million tons per annum (Mt/a) in the early 2000s to over 200 million tons in 2015, an increase of almost four times. It has also expanded the mine itself, developing several new deposits in addition to the first one to sustain and increase the mine’s production capacity. 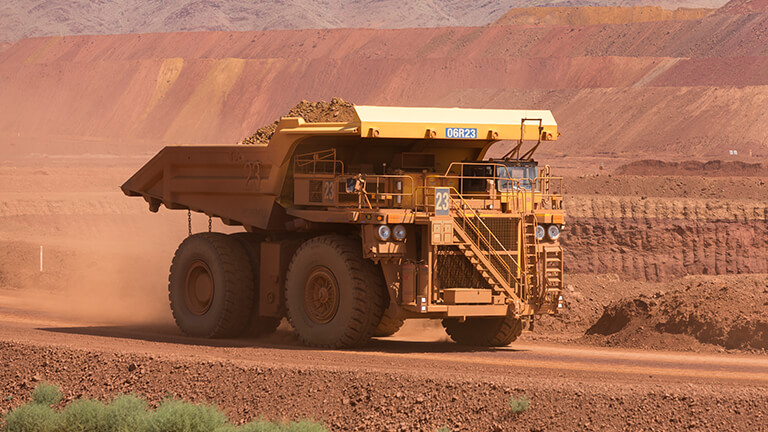 West Angelas is one of the mines where Mitsui’s joint venture partner Rio Tinto is road-testing the deployment of the latest information technologies to extract minerals with greater safety and diminished environmental impacts.

Valuable lessons from the past

For all this future focus, the current success of the Robe River joint venture owes much to the lessons that Mitsui learned from tough challenges in the past. One example concerns the quality of Robe River iron ore itself.

In the late 1960s, Japanese steel mills were reluctant to buy Robe River’s iron ore (a variety known as pisolite), on the grounds that it was relatively low-grade and contained higher combined water. As the multi-decade forward contracts of the Japanese steel makers were essential for financing the upfront infrastructure investments in the Robe River mine, it was crucial to show them that the ore was of viable quality. Here Mitsui stepped in, teaming up with Cleveland-Cliffs Inc., an American company with the know-how to produce pellets with a high iron content. Mitsui later took things a stage further, collaborating directly with Japanese steel makers who developed innovative sintering technologies to extract high-grade iron from low-grade ore.

The basis of our quality of life

In Japan, iron ore is known to as “the rice of industry”—a reference to rice’s position as a staple of the Asian diet. Abundant, cheap and easy to process, iron is used extensively in construction, transport, industrial equipment and household appliances. It is one foundation of the quality of life that people in industrialized societies now take for granted. After more than half a century in the iron ore business, Mitsui’s commitment to providing the world with a steady supply of this most essential material remains as unwavering as ever.