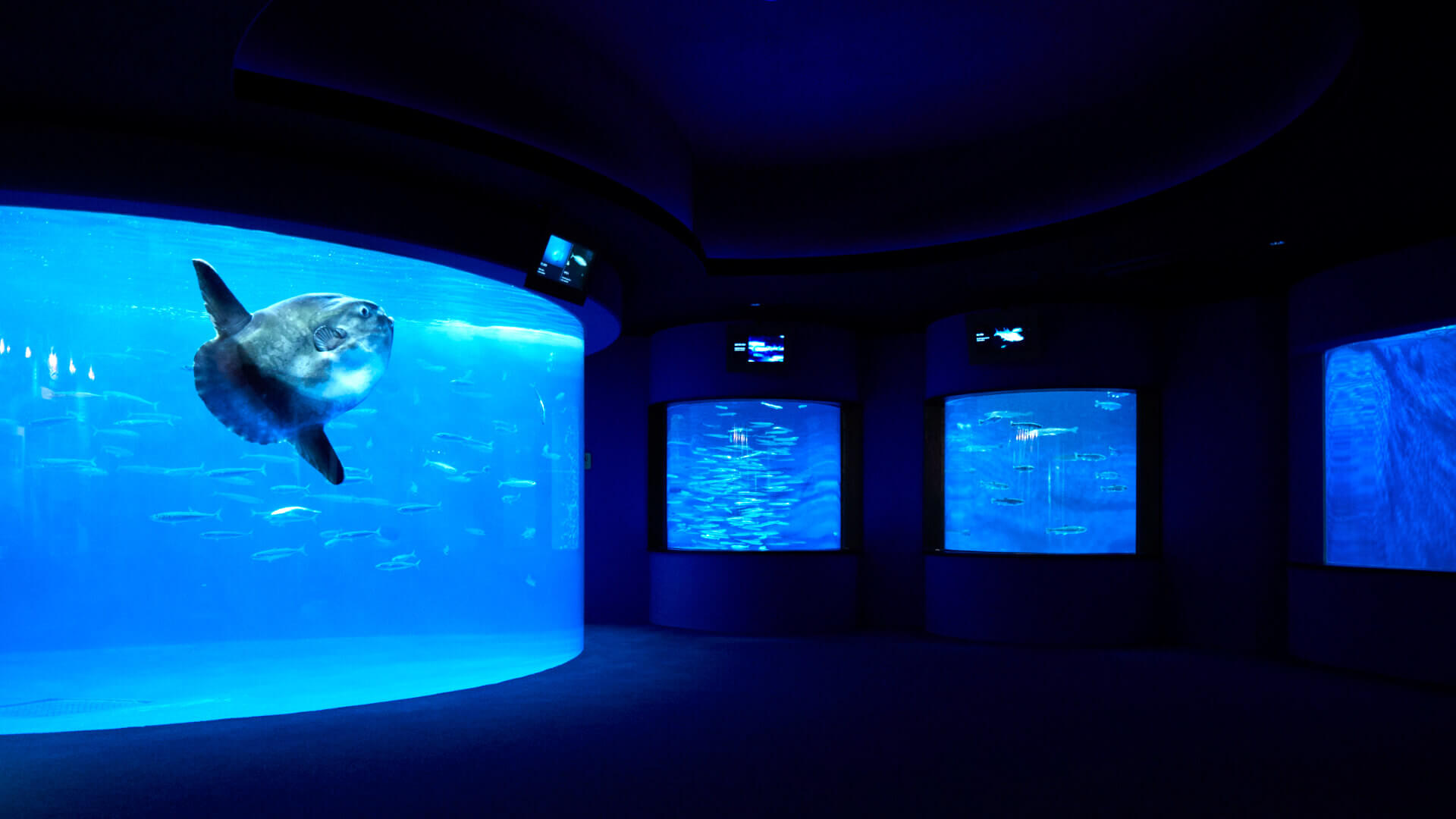 On July 1, 2015, SENDAI UMINO-MORI AQUARIUM opened in Sendai. Sendai is the largest city in Tohoku, the northeastern region of Japan that bore the brunt of the March 2011 the Great East Japan earthquake and tsunami. Mitsui & Co. is the majority shareholder in Sendai Aquarium Development Co., Ltd., the seven-company consortium responsible for the aquarium's construction and management. At first glance, it may seem out of character for Mitsui, a company commonly associated with resource-related projects in far-flung parts of the world, to be involved in the leisure sector in its domestic market. The explanation, however is to be found in Mitsui's May 2014 New Medium-term Management Plan.

"Challenge & Innovation 2020—Demonstrating the Mitsui Premium" points the way to a future where Mitsui will achieve next-generation growth in seven key strategic domains by boosting collaboration between its diverse business units. The Sendai aquarium, which belongs in the consumer-facing "Lifestyle products and value-added services" domain, is an example of this new synergy in action. It combines Mitsui's expertise in three disparate areas—contract food services, sponsorship, and facilities management. 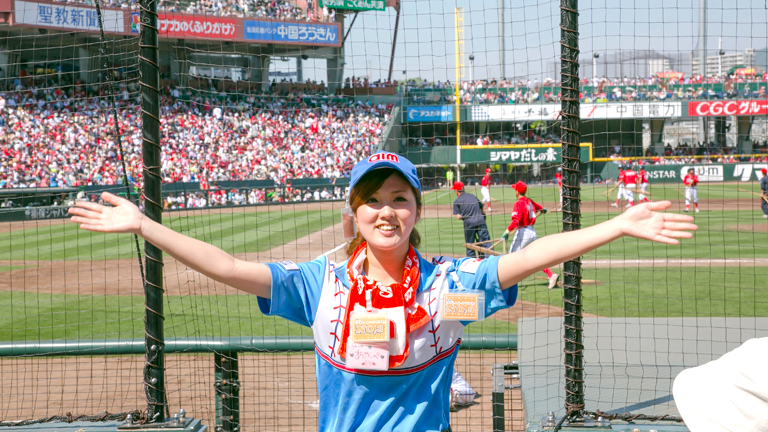 Let's look at where that diverse expertise originates. Firstly, as a 50-percent shareholder in Aim Services, Mitsui has been in the food service business since 1976. From running the staff cafeteria at the Mitsui & Co. head office, Aim Services branched out into catering for other companies, for hospitals, and even for major international sporting events like the Olympics; the company currently serves 1.2 million meals every day!

In December 2008, Aim Services signed a contract with the 33,000-seater Mazda Zoom-Zoom Stadium, home ground of the Hiroshima Toyo Carp baseball team, to handle all its food services and sponsorship. Innovations including cook-it-yourself barbecue pits and an unprecedented variety of eating options at 27 different restaurants made the venture a great success.

The next logical step for Mitsui was to combine Aim Services' food-service know-how with the building-management expertise of its subsidiary Mitsui & Co. Foresight Ltd. Owning an actual facility (as is not the case with the Hiroshima stadium) would give Mitsui more exposure to the upside of the business.

Ultimately Mitsui decided that an aquarium was the best option, trumping a zoo or another sports stadium. Why? Firstly, aquariums are popular across all genders and age groups, guaranteeing stable visitor numbers. Secondly, the closing down of an old aquarium in Matsushima, 30 kilometers up the coast, meant that the municipality of Sendai was keen to open an alternative attraction.

In February 2013, Mitsui assembled a consortium to develop and manage the new aquarium. Each of the seven corporate participants has their own unique and valuable know-how. For instance, Yokohama Hakkeijima Inc., responsible for running the marine exhibits, has over 20 years' experience managing Yokohama Hakkeijima Sea Paradise, an attraction that draws 4 million visitors a year. Meanwhile, regional newspaper publisher Kahoku Shimpo Publishing Co. is ideally qualified to handle publicity. Mitsui's own responsibilities extend from managing the on-site restaurant and shop to finding sponsors for the aquarium and maintaining the overall facility.

The new aquarium has many competitive advantages. The biggest aquarium in the region with no competitor within 100 kilometers, it is located on the Tohoku bullet-train line and close to an expressway interchange. In addition to exhibits featuring sea animals from Tohoku and the rest of the world, there is also an "interactive beach" where kids can get up close with the animals.

Now that the initial emergency response phase is over, Mitsui's policy on earthquake recovery is to contribute to the Tohoku region through creating businesses that are viable long term. The Sendai aquarium is a case in point. It is expected to draw in 3.1 million people in its first three years of operation. Four of the seven firms in the consortium are Sendai-based, meaning that the economic benefits flow directly back into the local community. Finally, the new aquarium is also creating many new jobs in the region.

SENDAI UMINO-MORI AQUARIUM is a fun place for a family day out. But it's also something more—an example of Mitsui combining its diverse capabilities to create new businesses, and a symbol of our ongoing commitment to the recovery of the northeast.