Mitsui Coal Holdings (MCH), established in 1982, is the holding company for Mitsui's investments in Australian coal developments and is headquartered in Brisbane. 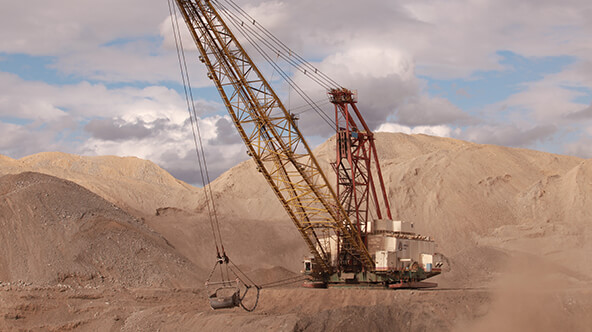 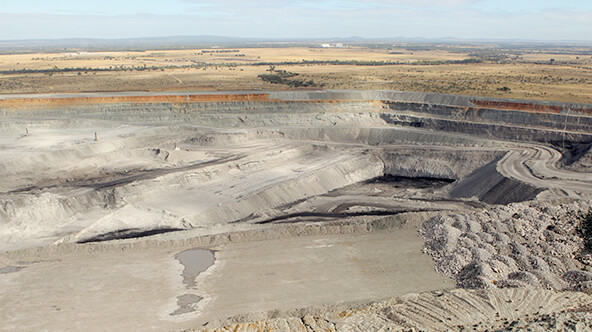 The Dawson project is a joint venture between MCH (49 per cent equity share) and Anglo American. Located in Queensland’s Bowen Basin, this open cut metallurgical coal mine is made up of three operating pits – North, Central and South. Dawson began operations in 1963 under the name Moura. Today, the mine is operated by Anglo American and exports mainly from Gladstone Port in Queensland.

The Capcoal project is a joint venture between MCH (30 per cent equity share) and Anglo American. Located in Queensland’s Bowen Basin, the mine commenced open cut operations in 1981 and started underground mining in 1988. The mine is operated by Anglo American and produces more than 10 million tonnes of saleable premium hard coking, hard coking, PCI and thermal coal per annum. In 2015, the Grasstree underground operation achieved the milestone of producing 10 million tonnes of ROM in a calendar year, which is an Australian record. Exports are shipped from the Gladstone Port and Dalrymple Bay Coal Terminal in Mackay, Queensland.

As part of the Capcoal project, the joint venture is progressing the development of its Aquila longwall mining project. The Aquila project is a medium seam longwall operation targeting the Aquila and Aquila Lower coal seams to produce hard coking coal. It will include construction of surface infrastructure, development of longwall panels and underground infrastructure to support the operation.

The Moranbah North project is a joint venture among MCH (4.75 per cent equity share), Anglo American, NSSMC Australia, NSSMC Resources Australia, Shinsho and JFE Mineral Australia. Located in the northern part of the Bowen Basin in Central Queensland, this underground mine started operations in 1998. The mine is operated by Anglo American and produces more than 5 million tonnes of premium hard coking coal per annum, which is exported from the Dalrymple Bay Coal Terminal in Mackay, Queensland.

The Kestrel project is a joint venture between MCH (20 per cent equity share) with EMR Capital and PT Adaro Energy (jointly 80%). Located 40 kilometres north-east of Emerald in central Queensland, this underground mine started operations in 1992. A mine expansion completed in 2013 extended the life of the mine by 20 years and has increased production capacity to 5.7 million tonnes per annum of coking coal. Coal produced from the Kestrel mine is exported from Gladstone Port in Queensland.

Every year since 2008, MCH and its employees host Japanese cultural activities at the Moura Coal and Country Festival in Central Queensland. MCH donates all money raised to Blue Care, Moura Youth Centre and Moura Historical Society - all local not-for-profit organisations that provide worthwhile and vital community services in Moura.