A long history in Australia

In 1901, the former Mitsui & Co. established its first Australian office in Sydney. The former Mitsui quickly became a key player in the emerging trade between Australia and Japan, exporting commodities such as wool, cotton, wheat, and non-ferrous metals until the outbreak of World War II.

The former Mitsui & Co. was disbanded shortly after World War II. The current Mitsui & Co. was established as a new and legally separate corporation. In 1959 the company changed its name to Mitsui & Co. after a series of mergers with other trading firms.

The new Mitsui & Co. entered Australia in 1955, first trading under the name of Daiichi Bussan.  In 1960 we became Mitsui & Company, and in 1967 we adopted the current name Mitsui & Co. (Australia) Ltd.

A pioneer in Australia's resources sector 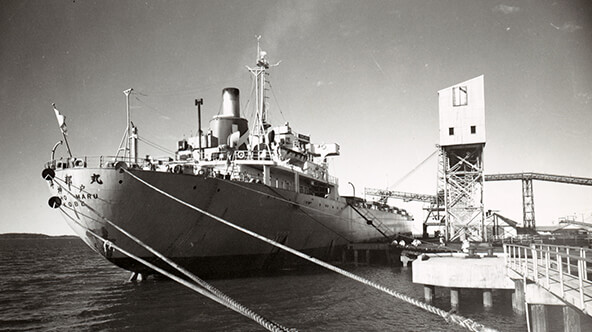 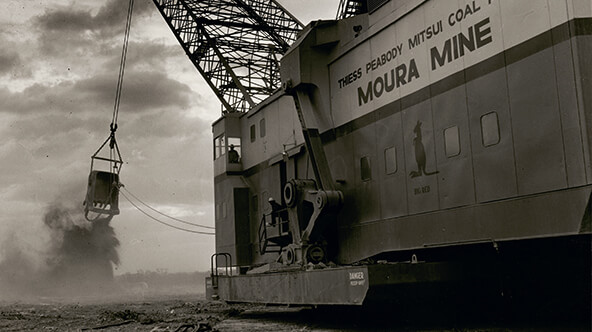 Recognising the Japanese steel industry's need for a stable, long-term supply of coking coal, in 1963 Mitsui formed a joint venture with an international consortium to develop the Moura coal mine in Central Queensland's Bowen Basin. Mitsui fully funded the exploration work, took an equity stake in the joint venture, and secured a contract to sell coal into the Japanese market.

This joint venture project was the first of its kind by a Japanese company in Australia and became a model for subsequent foreign investments in Australia's resources sector.

Mitsui is still involved in this project, which operates today as the Dawson mine, and prides itself on being a loyal founding partner. Mitsui built on its Moura investment by acquiring further interests in the coal industry and beyond. We expanded into iron ore and salt in the 1960s and 1970s, LNG in the 1980s, and oil and forestry products in the 1990s. 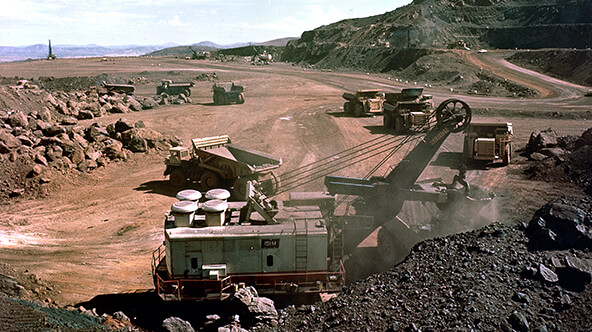 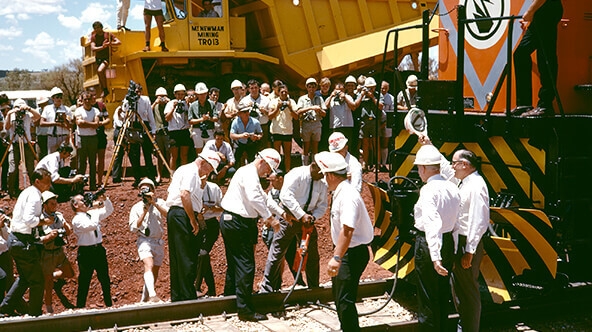 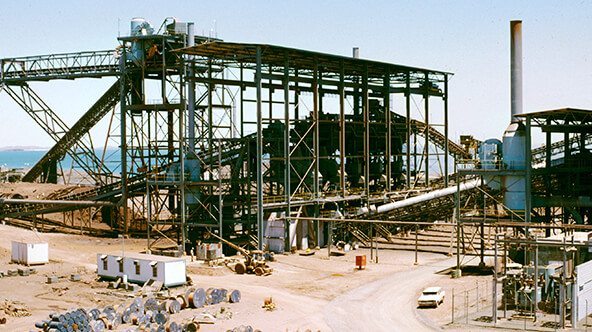 Today Mitsui is a leading exporter of Australia’s key natural resources and agricultural commodities, not only to Japan, but also to Australia’s major Asian trading partners.

Based on Mitsui's Long-term Management Vision, we expect emerging economies will continue to expand, and Asia's share of world GDP will grow to 35 per cent in 2030 and 50 per cent in 2050.

In anticipation of Asia's growing demand for new goods and services, we have diversified and increased our investments in Australia, recently acquiring interest in a grain accumulation and export business.

The growth of Asia’s middle class is driving strong demand for Australia’s agricultural commodities, and we expect further growth on the back of EPA and FTA agreements in the Asia-Pacific.  We are working to build new business models and capture investment opportunities in the food sector.

We look forward to strong company growth and continuing our contribution to the Australian economy in the future.