Mitsui, JRE, and Abellio UK formed a consortium and have been working together to secure the operation of the Franchise. The consortium submitted a bid in November 2016 and recently received notification that it had been nominated as the winning bidder. The consortium will now make preparations for the start of the new Franchise with the DfT and begin operations in December.

In the United Kingdom, private companies operate passenger rail services under a franchise system. The system is divided into regions, and operators for each line are selected on the basis of the tender opened by the DfT. The Franchise covers commuter lines to London, a long-distance line linking London with Liverpool and metropolitan transportation in Birmingham, which is located in the Midlands and is the United Kingdom's second largest city. In operating this business, we will work toward the realization of capacity increase through the introduction of new carriages, the reduction of congestion during commuting hours in London and Birmingham, and the enhancement of service quality, including information services for passengers, and service reliability, which are requested by the DfT. The consortium will work to meet these conditions.

JRE, under its corporate vision, "Group Management Vision V - Ever Onward," aims to take up the challenge of new business areas through participation in overseas rail projects. In the Kingdom of Thailand, it has participated in business for the supply of rolling stock and the maintenance of rolling stock and above-ground facilities for the Purple Line, a metropolitan rail system in Bangkok. It has also provided technical support for a high-speed rail project in India. Through initiatives such as these, JRE, as a unified group, is deepening its involvement in overseas rail projects. The JRE group companies have extensive knowledge and expertise relating to safety and operational quality. By bringing this knowledge to the Franchise, JRE strives to provide quality rail services in the United Kingdom, and further contribute to the development of rail businesses globally. 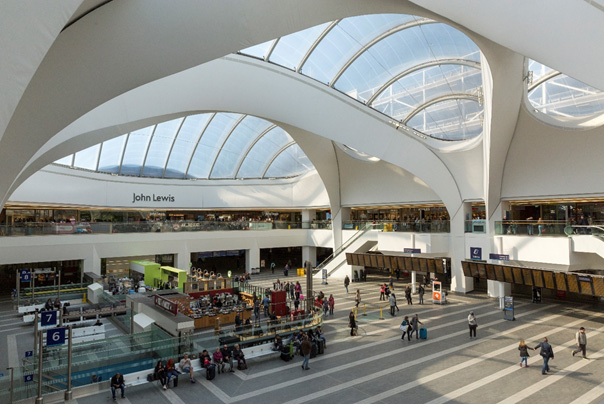 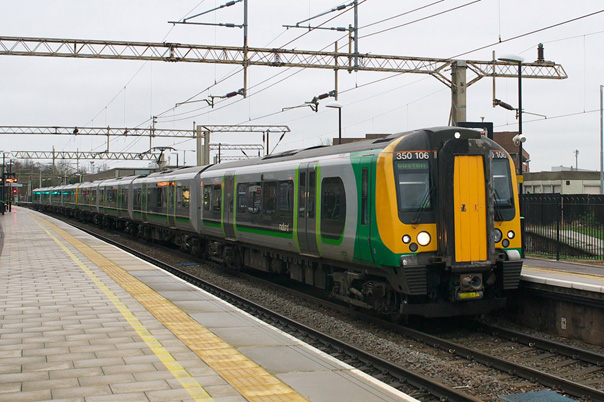