"The scales and rates of bridge construction over East Bosphorus impress us a lot", said Mr. Shoei Utsuda.

A delegation of one of the leading Japanese corporations – "Mitsui", arrived with a business visit to the Primorsk Region, has attended bridge site of a bridge crossing over the East Bosporus strait.

According to the information of RIA PrimaMedia in press-office of "Most"company, after visiting technological platform on Russkiy Island and Nazimov cape the Chairman and Director of Mitsui company Mr. Shoei Utsuda was impressed by the construction which have been developed in record-breaking time.

As has noted the project leader, "Most" company's deputy general director Nikolay Rogov, at the record parameters of the world bridge construction – bridge tower height is 320 meters, length of the central bay is 1104 meters and length of stay roots up to 580 meters – due dates of construction of bridge crossing for Russkiy island are extremely tight. And they are record as well, considering complex conditions in which the main object of APEC-2012 summit is being built in Vladivostok. Less than one year ago bridge constructors began working not even at a bridge site but on a desert shore. At present, construction works are being carried out in a round-the-clock mode along 3,5 km, 15 out of 33 pylons have already been introduced to a design mark, the actual volume has been executed to 1/3.

By the way, among the top business circles of the Country of the Rising Sun Mr. Utsuda is almost a legendary person – at least he is considered to be one of the best top managers of the country. He has been heading Mitsui since September 2002. At that time the company was going through crisis times.

But in 2003 as a result of the reorganization conducted by Mr. Utsuda income of Mitsui & Co was $4.829 bln (15.9 % growth), from which the net profit equaled $264 million (growth – 36.5 %). For that period a number of Mitsui & Company employees has reached 37,734 persons (4.5 % more than the last year). I think that "Most" company has very big prospects and great possibilities to enlarge its business, - Chairman and Director of Mitsui company Mr. Shoei Utsuda shared his impressions. – I hope that one day our companies will cooperate in joint projects. 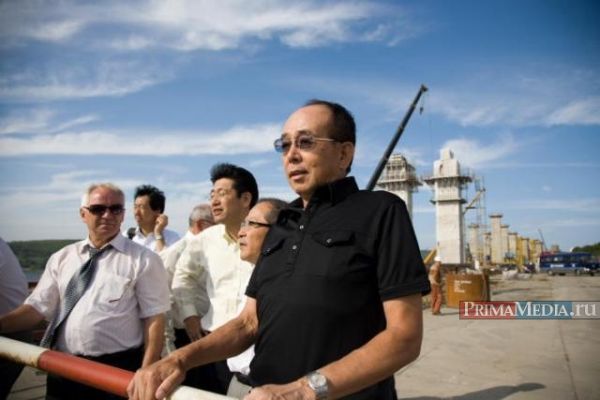 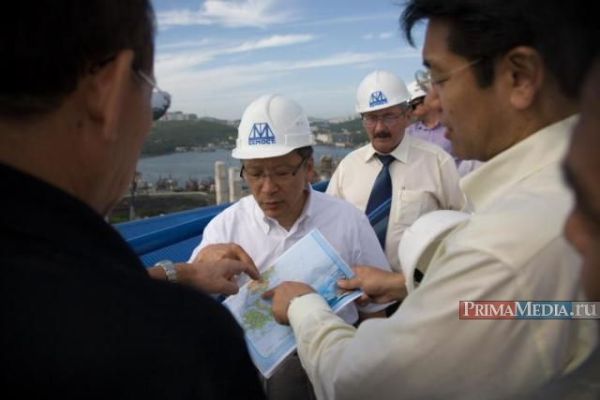 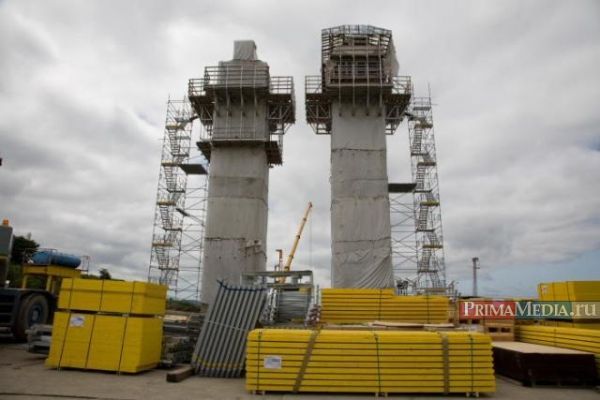 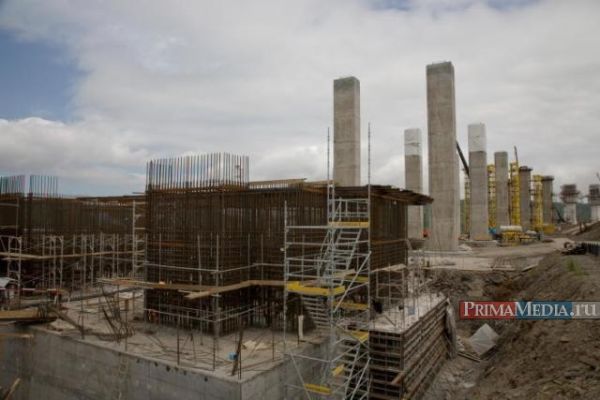 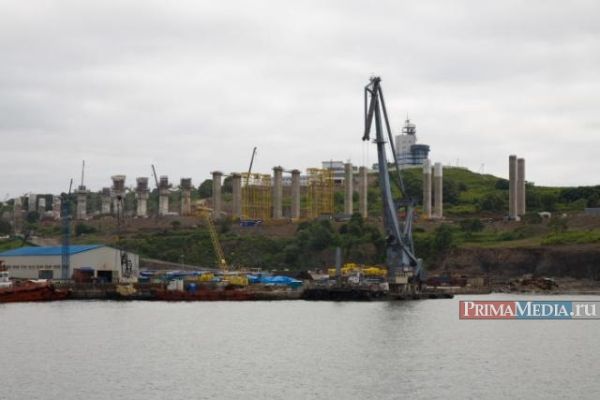 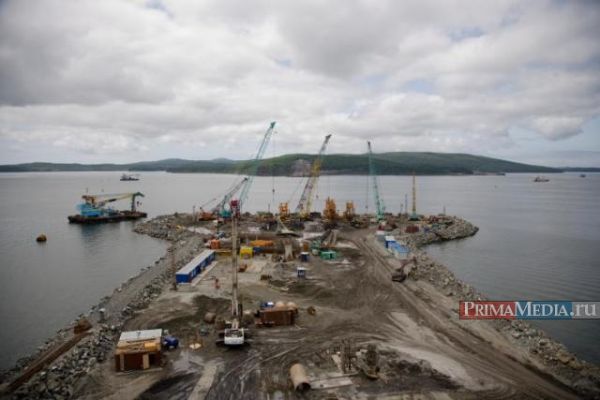 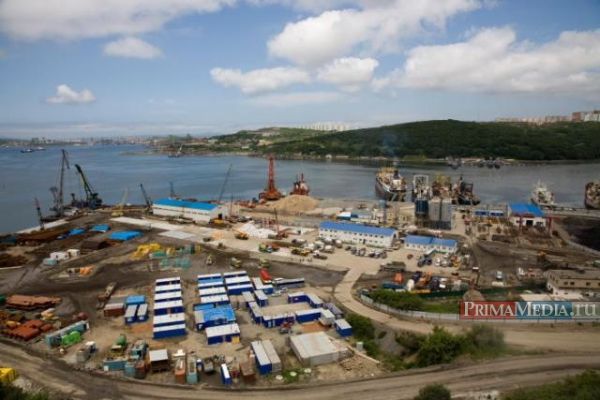 The posted information is as of the date of issuance. The information may change without notification.