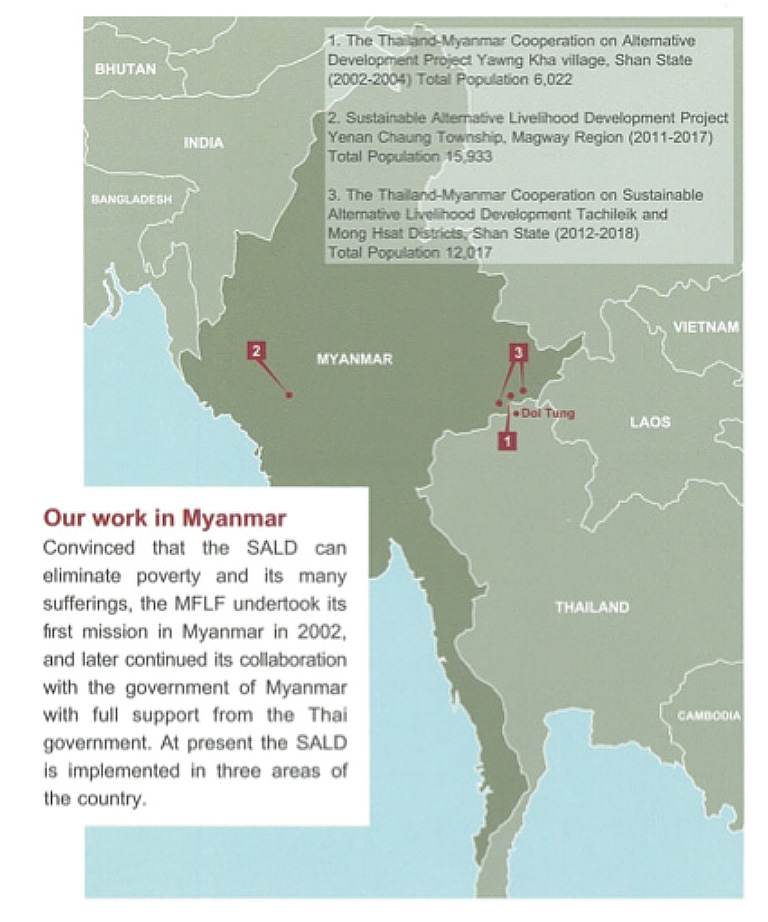 The MFL Foundation was established by Her Royal Highness Princess Srinagarindra in 1972. Since its establishment, it has continued to support activities in a wide range of fields, promoting the autonomy and independence of poor neighborhoods in Thailand and surrounding countries, environmental initiatives, artistic and cultural conservation, and education.
In 1988, it launched the Doi Tung Development Project, which aims to encourage local communities in the Doi Tung region (located next to the so-called "Golden Triangle") to stop opium cultivation and switch to commercial crops, thereby securing a legal income. In 1990, Mitsui & Co. became the first overseas company to participate in the project, helping the antinarcotics initiative.
Since 2002, the MFL Foundation has worked with support from the Thai and Myanmar governments in three Myanmar regions to help local communities escape the cycle of poverty and build a platform for sustainable development. Electricity supplies in these regions are still extremely unreliable, and the donation from Mitsui & Co. will be used to install solar power generation facilities to provide the independent power source needed for the MFL Foundation to carry out its activities.

A presentation ceremony was held on February 26, 2015 in Yangon City to commemorate the donation, and Mr. Nagai, the Executive Chief Representative of Mitsui & Co.
Yangon Office, presented, on behalf of Mitsui & Co., a donation certificate to the Myanmar representatives of the MFL Foundation. 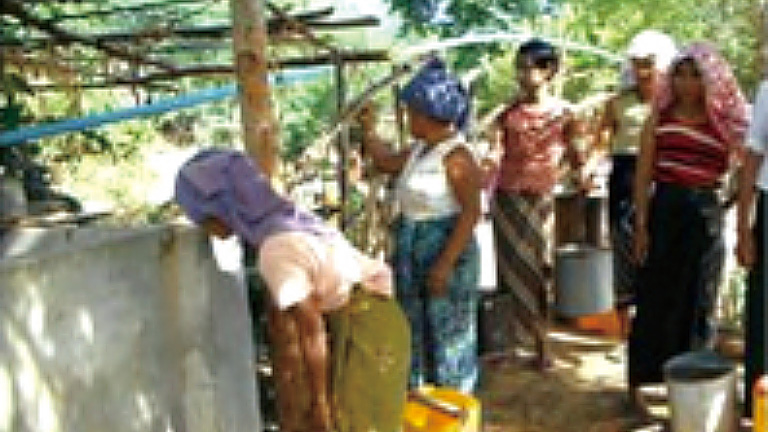 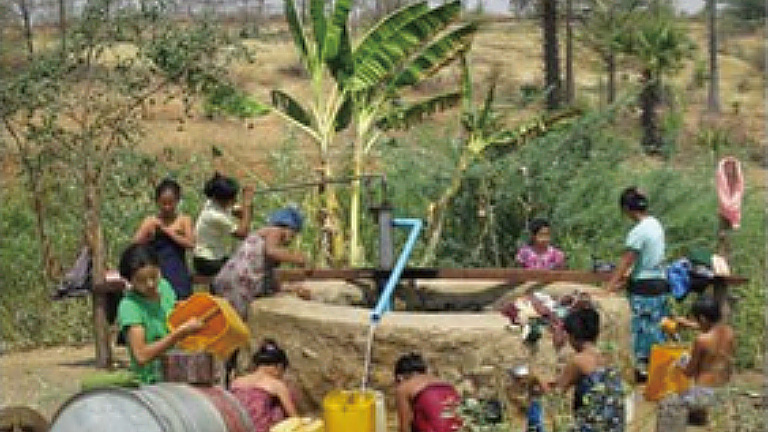 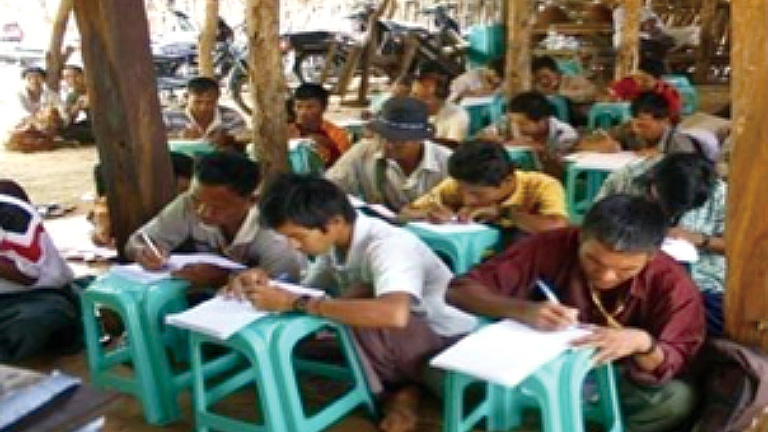 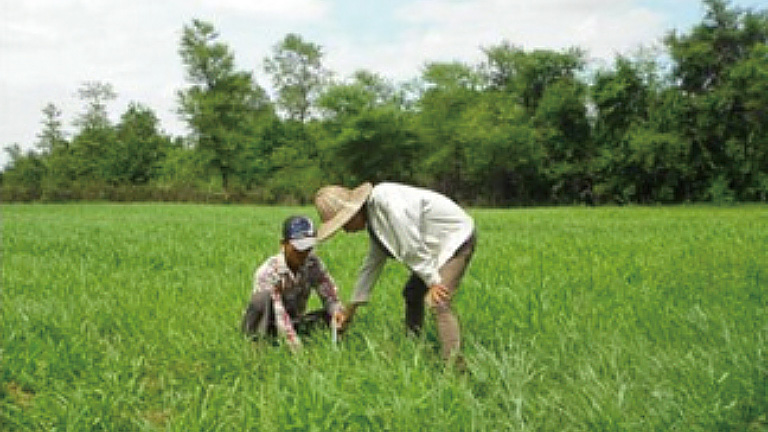 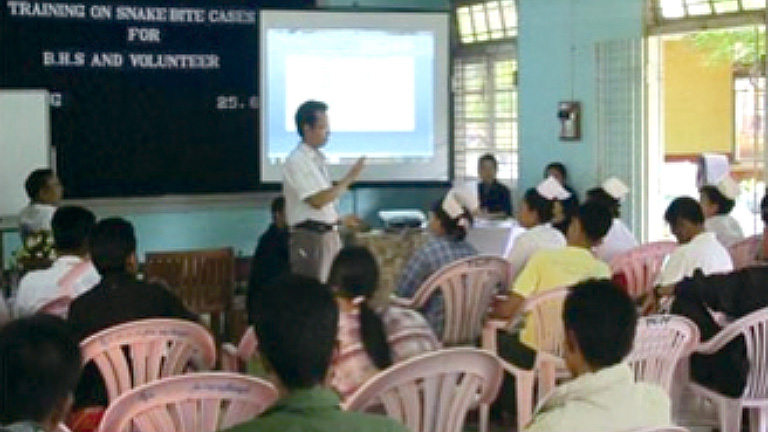 A total of 3,880 employees took part in the 2014 Try it V-1000 program (from October 1, 2013 to September 30, 2014), helping to bring the total donation to 3,880,000yen.The Asia Pacific Business Unit had the responsibility of selecting the recipient for the 2014 donation, and after careful consideration it selected the Mae Fah Luang Foundation (MFL Foundation), which is based in Thailand.