Mitsui is committed to support the restoration of the Tohoku region, where Miyagi Prefecture is located, from the devastation caused by the Great East Japan Earthquake. Through large-scale recreation amenity projects such as this aquarium, Mitsui will exert its integrated strength to create business and revitalize the local economy, in collaboration with the local companies of the region with which Mitsui has nurtured relationships over the years.

Kamei will continue contributing as a member of regional society to the reconstruction of the disaster-affected areas and the revitalization of local communities by participating in the project, which provides a place for healing and learning.

Yokohama Hakkeijima will contribute the knowhow in aquarium and leisure business that it has acquired through the management of Yokohama Hakkeijima Sea Paradise. The aquarium, which symbolizes regional recovery and is meant to be loved by the local people, will be a part of their lives and contribute to Tohoku's reconstruction efforts and local regeneration.

Yurtec will contribute its strengths as an integrated facility engineering company to the reconstruction of the disaster-affected areas through its participation in the project, which will provide local people, especially children, hope and stirring experiences, and will assist the development of the local community.

Kahoku Shimpo will widely publicize the entertainment and educational aspects of the aquarium and organize a variety of events to contribute to the revitalization of disaster-struck coastal areas.

Sendai Mitsukoshi, from the perspective of a retailer with strong links to the region, is supporting the project for the sake of the restoration and growth of local communities and for their children, who will forge the region's future, in conjunction with the celebratory events marking the 80th anniversary of company's establishment.

The Six Participating Companies are determined to strenuously implement the project so that Sendai Aquarium (provisional name) will become a new symbol of the region's reconstruction. The aquarium will replicate Tohoku's magnificent ocean and offer a comforting healing environment where the visitors from the local community can enjoy being together. Through the operation of the aquarium as a tourism resource for the Tohoku region, the Six Participating Companies will work for the revitalization of the regional economy.

Profile of the New Company 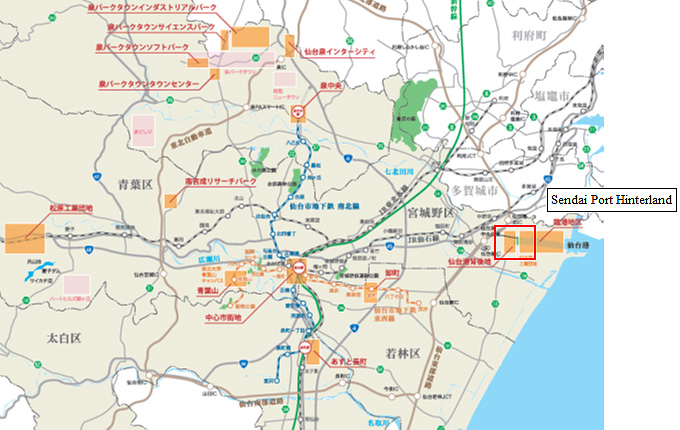 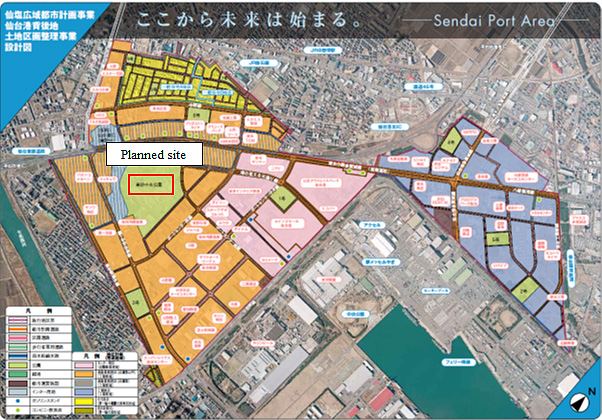