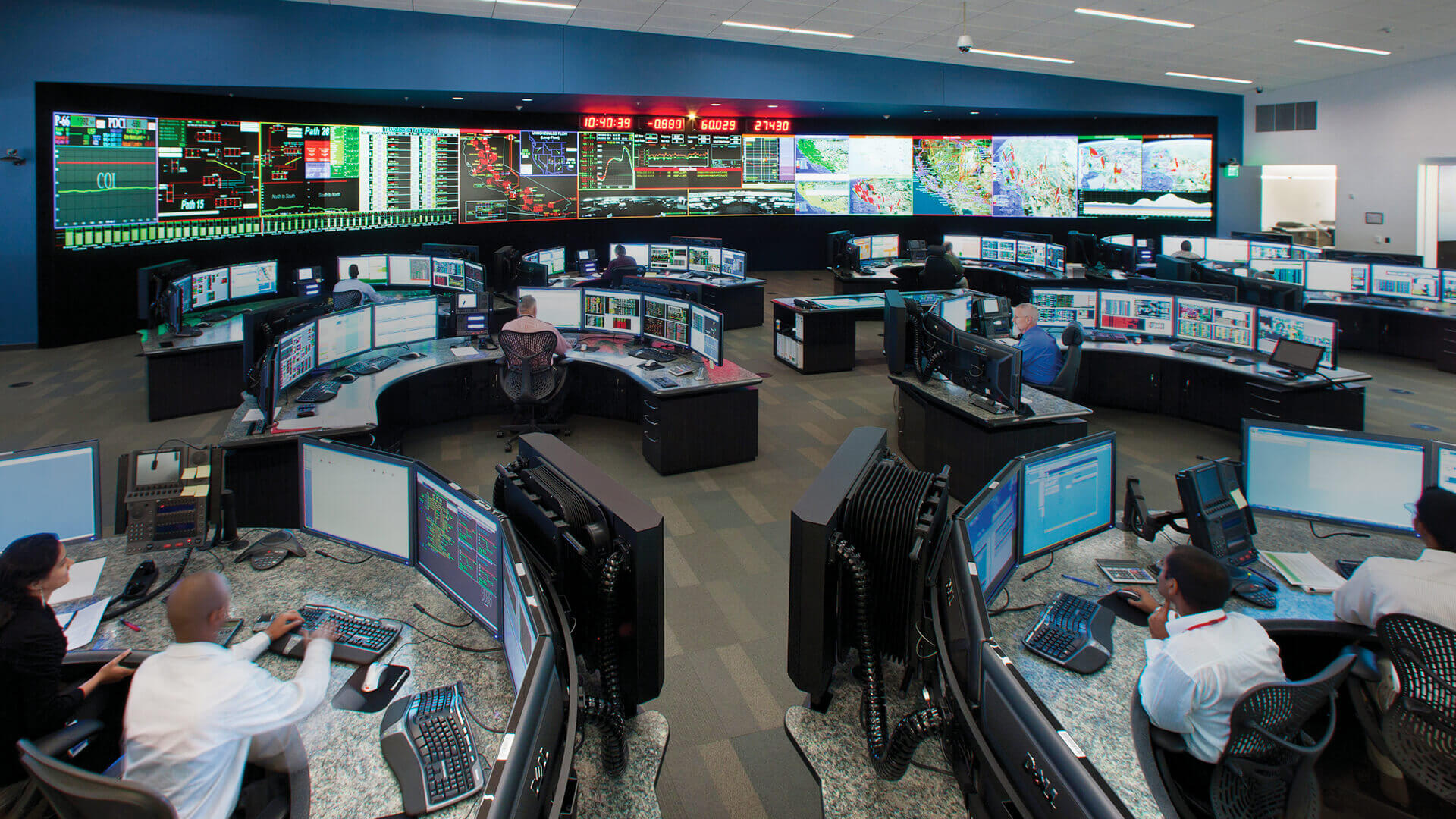 As the number of connected devices skyrockets, the internet of things is fast becoming a reality. Mitsui has forged an alliance with US operational data infrastructure pioneer OSIsoft to drive the digital transformation of industry.

In January 2016, Klaus Schwab, founder and executive chairman of the Davos World Economic Forum, released The Fourth Industrial Revolution. In his book, Schwab predicts that technology breakthroughs including artificial intelligence and the internet of things will “fundamentally change” the way we live and work.

Mitsui & Co. has been preparing for the changes of the next industrial revolution for several years. In 2014, as part of an internal reorganization, the company created a new IT Platform Division tasked with spearheading the company’s “digital transformation,” by promoting innovative business models and increasing productivity through the use of digital technology.

Despite its trading company moniker, Mitsui owns worldwide assets in industries as varied as mining, power generation, auto assembly and pharmaceutical manufacturing. This means that the company has every incentive to get on top of the changes that the internet of things is unleashing on industry.

One of the biggest of these is the change in how products are perceived. As ever more products are fitted with sensors that provide real-time operational data, value is shifting away from physical products and toward the ability to leverage the data generated by those products.

Take an aero engine. An aero engine will have far greater value for an airline when it comes with data analytics that warn when components need to be replaced or highlight the conditions for optimum fuel efficiency. In our hyper-competitive world, incremental gains of this type constitute a serious competitive advantage.

That sounds great in theory, but recent technological advances have also led to an explosion in the sheer quantity of data. The amount of digital data in the world is now doubling every two years, with industrial machinery a major contributor to the glut. Quantity aside, the need to capture data from equipment made by different manufacturers each using different software interfaces only adds another layer of difficulty.

The challenge of the industrial Internet of things is one that not many companies can handle. One of the few that is up to the task is Silicon Valley-based OSIsoft, a privately held company founded in 1980 that now serves over 65 per cent of the Fortune 500 Industrial companies. OSIsoft’s flagship PI System (pronounced like the symbol π) turns the vast amount of data from sensors, manufacturing equipment and other devices into insights for saving energy, reducing costs, improving productivity, and other tasks.

Among PI System’s greatest strengths are its compatibility with more than 450 interfaces (meaning it can transform disparate streams of information into a single comprehensive data infrastructure) and the PI Developer Technologies which enable customers to create custom applications for their own very specific needs.

Over time, PI System has established itself as the de facto standard in the industrial internet of things. With that comes an extraordinary level of market penetration. Used by 4,000 industrial companies at more than 19,000 sites in over 127 countries, its customers include the world’s top 10 metal and mining companies, 95 per cent of the world’s top 40 oil and gas companies, and 90 per cent of the power generation companies in the United States. The company has an equally extraordinary customer-retention level of 90 per cent. 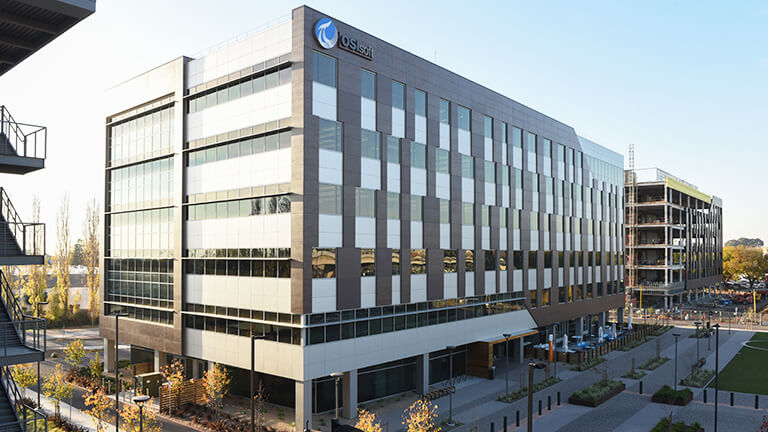 Mitsui became an equity investor in OSIsoft in March 2016 through the acquisition of a minority stake. For Mitsui, OSIsoft was clearly the ideal partner in the industrial data platform field. Similar values also played a part in the deal: both companies know that serving customer needs is the best way to create value, and take a people-centric approach to business, as attested by their respective slogans (“We believe people with data can transform their world” for OSIsoft, and “Mitsui is People” for Mitsui).

Mitsui also had several solid strategic reasons for investing. First, Mitsui has an unrivalled global network which it can use to expand the sales of PI System. Here the two companies’ complementary strengths are an advantage. While OSIsoft enjoys massive market share in continuous processes (i.e. involving heat or chemical reactions) in the United States, Mitsui has a large presence in manufacturing in Asia and Europe. In addition, Mitsui enjoys access to the top management of its business partners and customers, meaning it can take a top-down approach to selling. Second, because Mitsui has links with a systems development company and an analytics company, Mitsui and OSIsoft can together expand the breadth and value of their digital solutions to serve customer needs with even greater precision.

How is the strategic alliance developing so far? Currently, two staffers from Mitsui’s IT & Communication Business Unit are on secondment at OSIsoft’s head office in San Leandro, California. Their ongoing mission is to introduce PI System to Mitsui’s partners and customers worldwide.

At the same time, as mentioned earlier, Mitsui is implementing its own organization-wide digital transformation. With the PI System, it will be able to run its own industrial assets more efficiently, share knowledge across countries, and provide top management with insights into the links between operational data and business KPIs.

In August 2017, Mitsui launched a demonstration experiment of the PI System at its power plant in Mexico. Should the experiment deliver the expected efficiency and cost benefits, it will serve as the foundation for expanding the system to the rest of Mitsui’s industrial portfolio and the basis for establishing a new earnings-base in a growth area. Here at Mitsui, the digital-enabled fourth industrial era is unfolding in real time.